Shriyans Bhandari, a Social Entrepreneur Impacting the World Through Upcycled Shoes and Education

Those who have it didn't get it by the favor of fortune, they went out and worked for it. 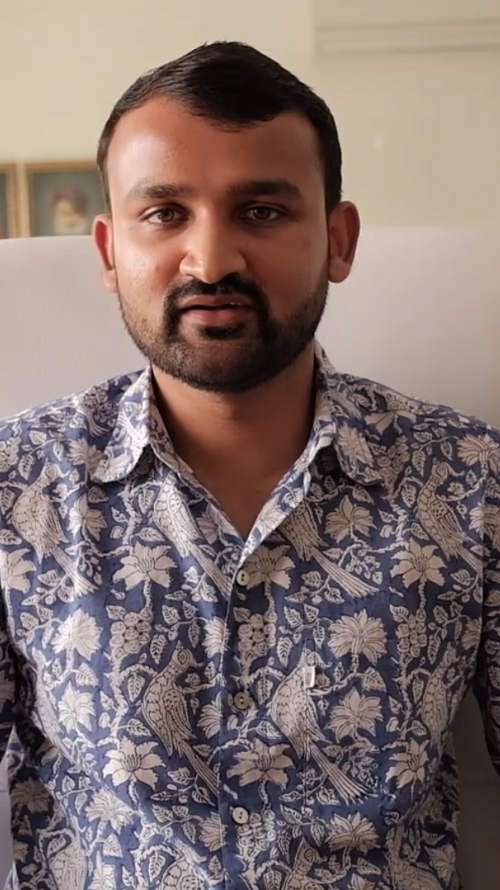 Those who have it didn't get it by the favor of fortune, they went out and worked for it.

Shriyans Bhandari is the CEO and Director of Green Sole and Heritage Girls School in Udaipur.

Green Sole is a social startup with a noble initiative that upcycles and refurbishes discarded shoes for use by the downtrodden sections of society. Green Sole also does corporate sales. They have already distributed more than 3.5 lakh shoes to the needy till now.

Heritage School was established seven years ago by his father and grandfather. As there were very few girls boarding schools in India, their families decided to promote education for girls at an affordable rate. Being a second-generation entrepreneur for Heritage Girls school he has many responsibilities including ensuring quality education for students and expansion of the school to include various facilities and accommodation services as it is a boarding school.

Being from a business family he was a keen individual and wanted to create a unique business. Keeping in tradition his family’s motto of doing business while taking corporate social responsibility by giving back to the weaker sections of society, he decided to start his own company by the name of Green Sole. The Green Sole initiative is an innovative method of selling shoes. The discarded shoes are bought at affordable rates by the company to be redistributed among the slums and villages for people who are in dire need of footwear.

Implementation and taking action is the main advice he would like to provide for the next generation of entrepreneurs. One must look at the long-term horizon and plan accordingly in a business. Courage is as equally important as patience is and one must have both.

Shriyans says Covid 19 pandemic brought with it many financial challenges but challenges will always catch one off guard. Being prepared to face the worst is his advice. Online classes were taken for the students of Heritage School as Government guidelines forbade any schools to remain open during the pandemic. However, his other initiative was hard hit during the pandemic as there was a shortage of sponsors temporarily. Since it was mostly a nonprofit initiative, he did not have much difficulty in taking care of business operations despite the shortage of sponsors and instead helped society in other ways he was capable of. His family distributed food and garments to the underprivileged during these tough and trying times.

The biggest achievement of his life was getting acknowledged by none other than Ratan Tata for his noble initiative. Students from diverse backgrounds study at Heritage School and he is proud of the fact that he is the director of one of the first boarding schools for girls in Udaipur. Providing quality education to women and making people aware of their mission to educate the girl child is, in his belief, a noble initiative that was undertaken by his grandfather at a time when education for girls was not considered necessary by orthodox families.

Shriyansh feels that there is no need to travel back in time and change his life as he is very happy with what he has and he has even bigger societal goals that he is trying to accomplish.

Shriyansh thinks being a leader is in itself a broad definition. In his opinion, good communication and good management of subordinates are some of the key skills of a leader. Keeping the team motivated yields better results. Listening to problems of individuals and helping them develop as an individual along with the team is one of the main responsibilities of a leader. A leader should also be capable of foreseeing problems and solving them as was witnessed during the pandemic.

On a concluding note, he says that even when one is able to inspire someone to do good for the sake of others, then it is a great achievement for society and humanity as a whole.