Before quitting your job to pursue your passion, you must have a backup plan to fall back on in the event of things not working out for you. 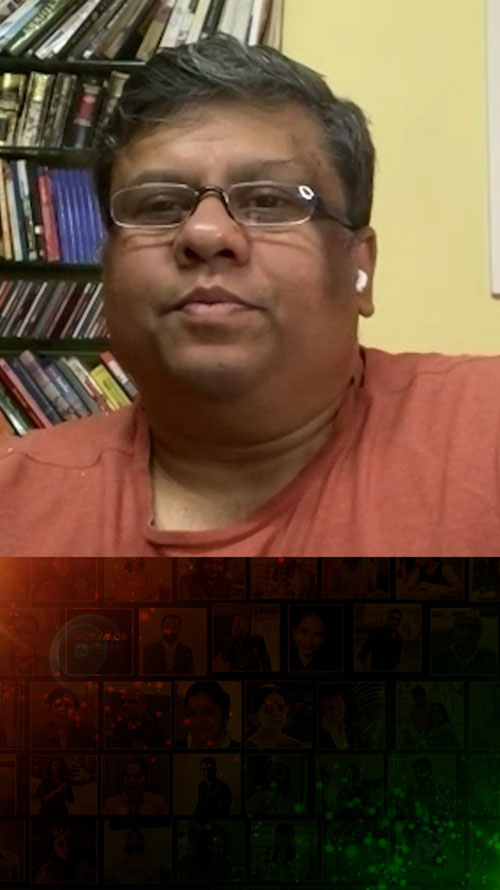 Before quitting your job to pursue your passion, you must have a backup plan to fall back on in the event of things not working out for you.

After working for twenty years in different sectors, Ketan quit his job to follow his passion for traveling and writing. He has been doing well for himself ever since.

Ketan Joshi is a travel writer.

Ketan was born and raised in Mumbai. He did his B.Com. and MBA from Mumbai University.

Talking about the early period of his life, Ketan says that he never wanted to become a doctor or engineer. He always wanted to do something creative and thought of pursuing arts and advertising. But later, he decided to make his career in marketing. And for that, he did an MBA in Marketing.

After completing his MBA, Ketan started out his career by working in the FMCG sector. Then he switched to the IT sector and worked in the product management and account management domains. About six years ago he took to being a full-time traveler and writer. He travels to places and writes about his travel journeys.

Ketan shares that he was caught up between going to work and living his life and when he realized that life is much more than just working he started backpacking to travel to places. He also learned motorbiking during that time. He says that he has traveled to more than fifty countries by now.

Ketan tried his hand at a food startup after quitting his job. Meanwhile, he also got his first book published which got a good response from people. Seeing the success of his first book, he took to traveling and writing full-time.

Talking about his role models, Ketan says that he considers stalwarts from different fields be it marketing, industries, or writing, and tries to learn from them. To name a few, R.K. Narayan, and Arthur Conan Doyle are his role models.

According to Ketan, leadership is about being honest and considerate to your team members whilst at the same time maintaining defined boundaries between you and your team so that they can look up to you as a leader.