Gazal Jain, an Event Planner Beautifying Your Special Occasions with His Creative and Colorful Designs & Decors

Founder at The Backdrop - Event Managementudaipur

Happiness is real only when it is shared. 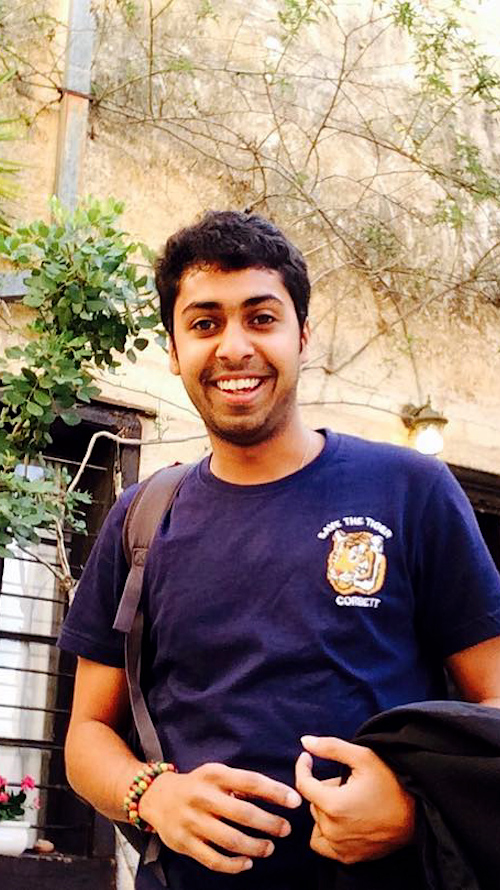 Happiness is real only when it is shared.

Gazal always wanted to become an entrepreneur since childhood but never thought of getting into the Event Management industry but today he is doing wonders in it. He has even opened his own company with a vision to make it a magnificent Design Company rather than just a Decor or Event Company.

Gazal Jain is the Founder of ‘The Backdrop.’ He says that he had no plans to enter into the Event Management industry. But because his father had a business in the production and decor field with the name Khokhawat Tent, and because he had also done some work in the event industry before in Mumbai, he thought of giving it a try.

Gazal belongs to Udaipur. He did his schooling from St. Paul’s and has done his Masters in Entrepreneurship.

Gazal says that he had been very creative since childhood and had actively participated in co-curricular and cultural activities in his school and college time. Due to this, he set his foot in this industry and eventually in 2014, he started his own company called ‘The Backdrop.’

Talking about challenges, Gazal says that initially, he started to work with his father in their family business to get an understanding of things. He also worked on the field to know how the work is done and executed. So in the early days of his career, he had to face a lot of challenges because people did not give him work considering him a child. Slowly he started simplifying things, got a hold of work, and slowly people started believing in him and he started getting events. He says that the goodwill of his family business also proved to be beneficial for him.

Gazal shares about his childhood that he lived in a joint family in a mansion in the old city. He has played all kinds of outdoor games in his childhood. He says that his great grandfather used to run seven businesses in those days and they used to have a car at that time. So he feels that entrepreneurship is in his blood. He had a great childhood and was brought up in a wealthy family.

Gazal is passionate about traveling. He likes to do vlogging too in his spare time.

Gazal feels his biggest accomplishment is that he has traveled to twenty-seven countries so far. Apart from this, he gave a new identity to his company and has earned goodwill in the market in his own name in Udaipur.

Gazal advises the newcomers who want to come in this field that don’t come with a mindset that you will get a lot of fame in it. Instead come with a determination that you have to work very hard and then only will you be able to create your identity and brand image in the market.

Gazal suggests the young generation to stop wasting time on social media by sharing wasteful content and instead invest that time on yourself for your betterment, personal and professional growth.