Elise Eekhout, an Ardent Graphic Designer, a Gifted Painter and an Entrepreneur Who Believes in the Power of Dreams & Following Her Heart

You will have to make sure that you are discovered. If you just remain inside your world, no one will know the beauty of your work.

You will have to make sure that you are discovered. If you just remain inside your world, no one will know the beauty of your work.

Elise is happy being an artist after she lost her job due to the pandemic. She follows her passion of being a painter.

Elise Eekhout is an artist. Earlier she worked as a graphic designer for twenty years. As she lost her job as a graphic designer due to the pandemic she started following her old passion and started painting and selling her art works. She says she converted a negative situation into a positive one.

Elise is from a small village in the Netherlands. Her father was a carpenter and her mother took care of the household. She had a nice childhood playing outside and at the beach which was nearby to their house. Her basic love for nature is reflected in her paintings.

She started painting again and also started exhibiting her paintings. But, after she got married and had children, it was difficult to manage so many things so she stopped painting. After a gap of ten years when the pandemic struck she decided to take to painting again as there was no work for a graphic designer. She thinks if you are really passionate about something, one day you will definitely get a chance to do that.

She remembers in the beginning her family had said that you can’t just sit in a room and paint, you will have to sell them. Now, when she has become a professional artist and is able to sell her paintings, she is proud of the fact that she is able to make a living out of her art.

Elise says everyone makes mistakes in life and she has also made mistakes. But, she thinks, you also learn from your mistakes. She thinks it is not bad to make mistakes. She says you shall always follow your heart and not bother about what people say. She has always found inspiration from things around her and also from the books she always reads.

If she gets a chance to travel back in time, she would like to go back to her high school days and join an art school without paying heed to what her family said. When asked about her hobbies she says she likes to read books and also enjoys working outside in the midst of nature.

Her tip to young artists is that you don’t become an artist; you are born an artist. She feels artists think differently from the beginning and people around you do notice that you think differently. It is something inside you. But, her advice is that if you want to be a professional artist you must sell your art. She says you will have to make sure that you are discovered. If you just remain inside your world, no one will know the beauty of your work. 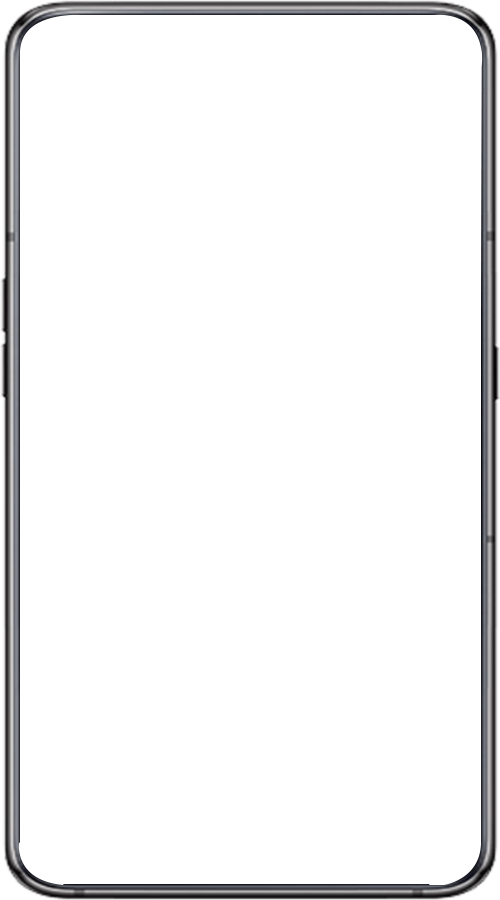 An initiative to empower professionals, creators, small business owners, entrepreneurs and social workers to share their life stories. Join this campaign to give hope, to inspire and to help change lives.

We can. India can.