There is no failure, every failure is always a learning. 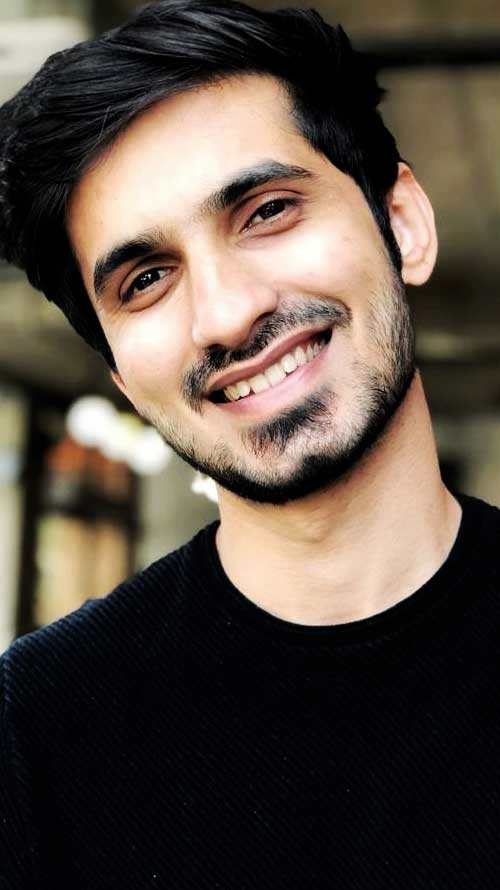 There is no failure, every failure is always a learning.

Anany Shukla is a Freelance Traveller and Writer exploring Indian terrains and seeking peace for himself and others through his travel stories and writings.

Anany was born in Kanpur and completed his schooling in the city. He did Mechanical Engineering with a minor in Finance from Manipal University. After his degree, he worked for Goldmine Finance Services Pvt. Ltd. in Bangalore for a few years.

While working in Bangalore, he realised that this job is not something that defines him as much as Travelling and Writing does. After quitting his job, he started exploring places. He went on three trips in the next four months and found that India intrigues him. He realised his passion for full-time travelling and content creation. It was hard for him to convince his parents but, seeing his passion for travel, they agreed and supported him.

Anany started travelling and went to Ladakh, Uttarakhand, Kashmir, Srinagar, and places nearby Srinagar. Currently, he is in Mulki and learning to Surf. He is also producing content for India’s First Surf School - Mantra Surf Club, .

Making friends who are non-judgemental, supportive, and can listen to him is Anany’s greatest achievement, according to him. Moreover, he started a Room in the Clubhouse App for sharing stories, art, poetry, etc., and it has reached a total of two-thousand members which is also an achievement for him.

Covid proved a beneficial time for Anany as it helped him realise the importance of the present. He realised that one can only control their present and hence, plans should not be postponed to the unknown and unseen future.

Anany’s Success Mantra is in enjoying the small moments and relishing them with all heart.

Anany’s Role Model during his school days was Sanchin Tendulkar. However, as time passed and maturity kicked in, he started to realise that inspiration can be drawn from everyone and everything around if one wants to be inspired. But, Neeraj Narayanan is someone whose journey and story inspired him to take up travelling as a full-time career.

Anany advises aspiring travellers to seek their reasons for travelling as a career. He says that travelling as a career has multiple opportunities including Content Creation, Travel Blogging, Trip Leading, and paid content shoots. But, one must have patience and not take money as an end goal. Experiences are the actual earnings as a traveller.

Anany advises everyone to run the race of their life at their own pace. He thinks everyone owns their journey and story.